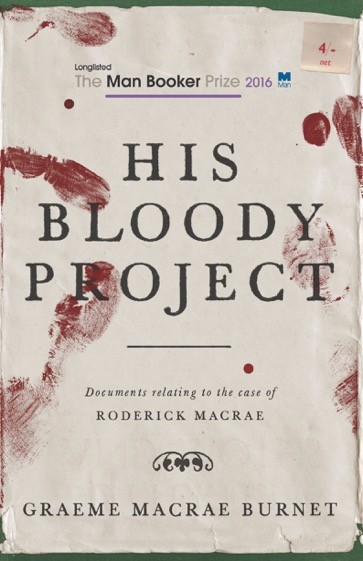 Set in the 1860s in the Scottish Highlands, His Bloody Project is the story of a triple murder that occurs in a small farming village.

Text publisher Michael Heyward describes the novel as a ‘revelation’. ‘It’s a book about history, murder, retribution, justice, insanity and the provisional nature of truth. But most of all, it’s a completely compelling novel to read,’ said Heyward.

Rights were acquired from Burnet’s UK publisher Saraband, along with ANZ rights to Burnet’s first book The Disappearance of Adèle Bedeau, which is set for publication in January 2017.

Text has also brought forward the release date of J M Coetzee’s The Schooldays of Jesus, which was also longlisted for the Man Booker Prize.

Originally scheduled for October, The Schooldays of Jesus will now be published on 18 August.