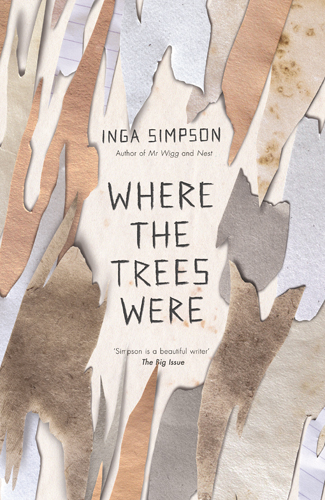 Inga Simpson’s Where the Trees Were (Hachette) has been longlisted for the Green Carnation Prize, a UK-based award recognising LGBT writers.

Simpson’s novel is one of 10 titles on the longlist.

Simon Heafield, head of marketing at Foyles, which sponsors the award, said it was the ‘strongest Green Carnation longlist we’ve seen in some years’. ‘I’m very happy to have another reason to put these fabulous, original and important books in front of customers—and even happier not to have the unenviable task of whittling this longlist down to a shortlist (let alone a winner).’

The shortlist will be released on 28 April, with the winner announced at a ceremony at Foyles’ flagship bookshop in London on 22 May.