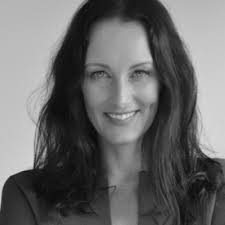 Bolinda founder and co-CEO Rebecca Herrmann has been shortlisted for the 2017 FutureBook Awards, run by the Bookseller in the UK.

Herrmann is shortlisted for FutureBook Leader of the Year, alongside Arpita Das from Yoda Press, Mads Holmen from Bibblio, Crystal Mahey-Morgan from OWN IT!, Emmanuel Nataf from Reedsy and Asi Sharabi from Wonderbly.

The winners will be announced at the FutureBook conference in London on 1 December. View the full shortlists here.