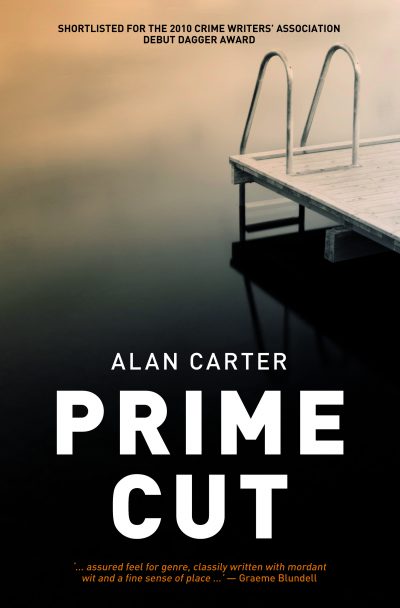 The adaptation was announced in 2016 as part of BBC Radio 4’s ‘Crime Down Under’ series, and was broadcast September 2017 as two 45-minute programs.

Other titles adapted for BBC Radio 4’s ‘Crime Down Under’ series include The Dragon Man (Garry Disher, Text) and The Dry (Jane Harper, Pan).