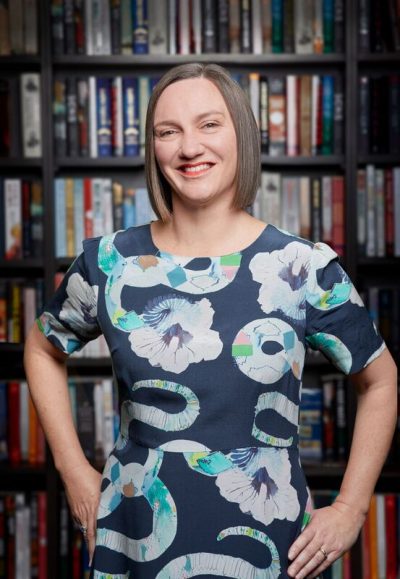 Richard Kitson, chair of Hachette ANZ and deputy CEO of Hachette UK, said Sherwin-Stark is ‘a natural leader and a brilliant publisher’, with ‘huge flair and enthusiasm’.

‘Louise and Justin jointly stepped into the role of managing director in October 2014 following the sudden and tragic death of Matt Richell,’ said Kitson. ‘They steadied the ship and carried on the great work that Matt had started and since then have made their own mark on the company with a long list of brilliant achievements. Now is the time for Louise to step up again into the new role of CEO and I am very pleased that Justin will continue as managing director.’

Sherwin-Stark said she was looking forward to working with the board ‘to meet the challenges and opportunities that arise’. ‘More broadly, I look forward to promoting the benefits of reading so that our industry thrives and Australians are entertained, educated and stimulated by the best stories from around the world,’ she said.