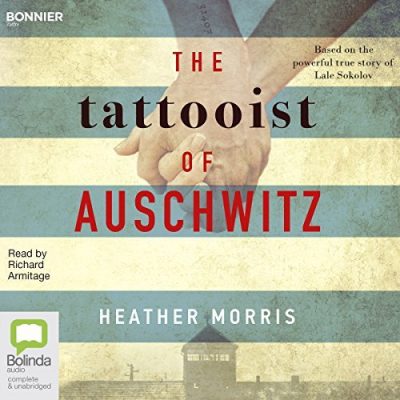 Three Australian audiobooks have been named as finalists in the 2019 Audie Awards, presented by the Audio Publishers Association (APA) in the US.

The winners will be announced at a ceremony in New York City on 4 March, to be hosted by author and Queer Eye fashion expert Tan France.