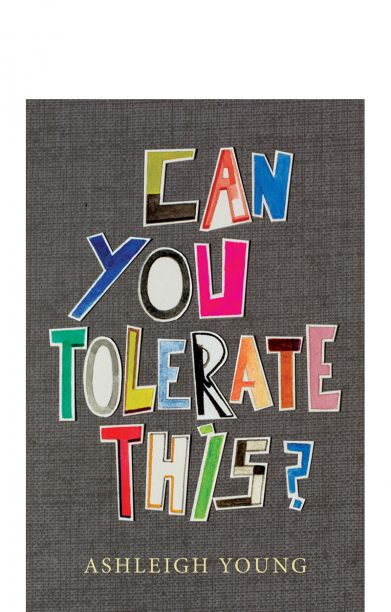 New Zealand writer Ashleigh Young has been longlisted for the UK’s £30,000 (A$56,000) Rathbones Folio Prize for her essay collection Can You Tolerate This? (Giramondo).

Can You Tolerate This? is a collection of 21 personal essays that ‘tells the story of a girl growing up in a small New Zealand town and making her way as an adult into the wider world’. Young was previously awarded a Windham-Campbell Prize for nonfiction for the book in 2017.

The Rathbones Folio Prize is awarded to the best work of literature, regardless of form, written in English and published in the UK. This year’s prize money has increased by £10,000 (A$18,600) since last year, when Richard Lloyd Parry was awarded the prize for Ghosts of the Tsunami (Viking), his investigation of the 2011 Japanese earthquake.