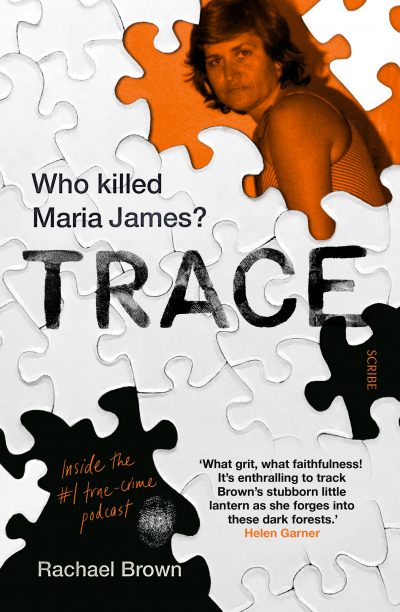 Brown’s true crime book based on the podcast of the same name is one of 10 books longlisted for the awards. Longlists were also announced for the Gold Dagger for best crime novel, the Ian Fleming Steel Dagger for best thriller, and the International Dagger for books translated into English, among others.

The Dagger awards are open to an author of any nationality, for a book first published in the UK in English during the judging period. The shortlists will be announced in July, and the winners will be announced at an awards dinner in London on 24 October.