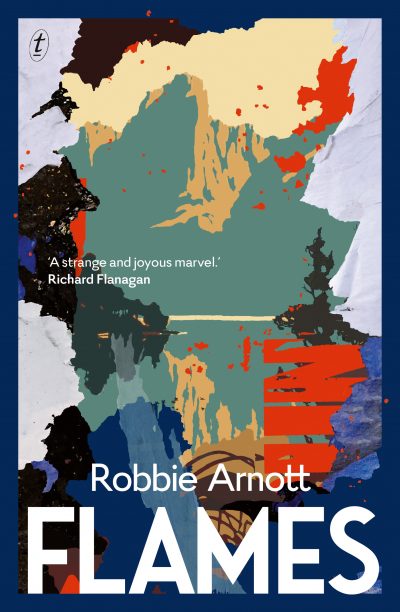 Arnott’s ‘Flames’ shortlisted for Not the Booker

Hobart-based author Robbie Arnott has been shortlisted for the Guardian’s 2019 Not the Booker prize. Arnott’s debut, Flames (Text), was one of six shortlisted titles chosen from a longlist of 174 books.

Caroline Dunseath, a librarian at Storyhouse, said of Flames: ‘Arnott is unafraid to experiment with different narrative forms … the way these seemingly disparate characters interact with each other is deftly done and the ending had me in tears. This book has been nominated for Australian literary prizes but definitely deserves a wider readership in other countries.’

The winner of the award, which has the same criteria as the Booker Prize, will receive a Guardian coffee mug.

Tags: Not the Booker