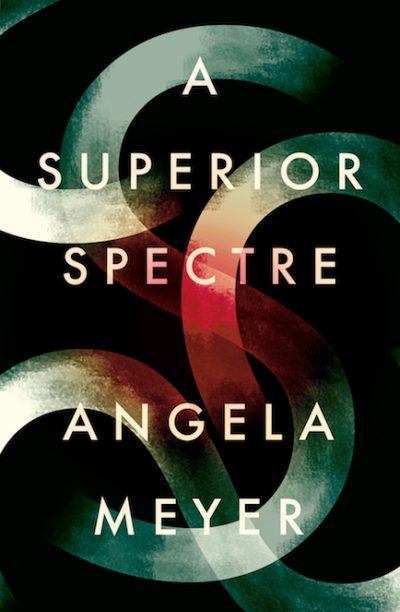 Angela Meyer’s novel A Superior Spectre (Peter Bishop) has been shortlisted for the Saltire First Book of the Year award, as part of Scotland’s Saltire Literary Awards.

Published in the UK by Saraband, A Superior Spectre is partly set in remote 19th-century Scotland and partly in a near future where a man facing his last days uses technology to inhabit the mind of a Scottish girl living in the 1860s.

Meyer’s debut is the only novel shortlisted for the first book category, and is up against nonfiction titles Escape from Earth: A secret history of the space rocket (Fraser MacDonald, Profile Books), Overlander (Alan Brown, Saraband), The Seafarers: A journey among birds (Stephen Rutt, Elliott & Thompson) and Threads of Life: A history of the world through the eye of a needle (Clare Hunter, Sceptre).

Established in 1937, the Saltire Literary Awards recognise books that are either by ‘living authors of Scottish descent or residing in Scotland’ or which deal with ‘the work or life of a Scot or with a Scottish question, event or situation’. They are awarded across six literary categories (fiction, nonfiction, research, history, poetry and first book) and two publishing categories (publisher and emerging publisher). For the first time this year, the Saltire Society will also award a prize for the best Scottish book cover and a lifetime achievement award.

The winners will be announced at a ceremony in Edinburgh on 30 November.

To learn more about the Saltire Literary Awards, and to see the full shortlists, see the website.