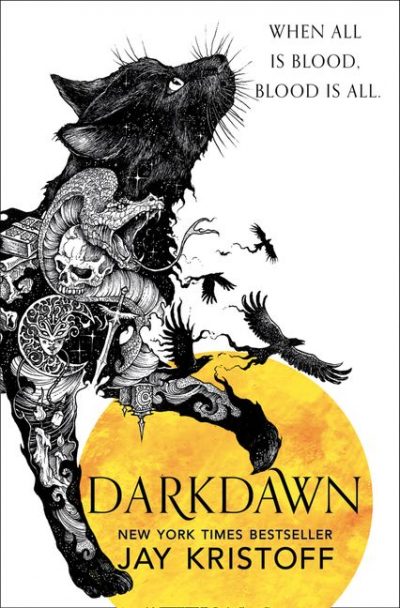 The 2019 Glass Bell Award was presented to Christina Dalcher for her novel Vox (HQ).

View the full longlist on the Goldboro Books website here.