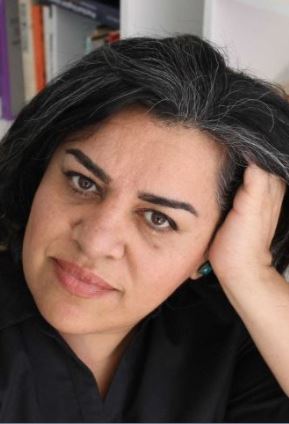 In the US, Iranian–Australian writer Shokoofeh Azar has been longlisted for the 2020 National Book Award for Translated Literature for her novel The Enlightenment of the Greengage Tree (trans by Anonymous, Wild Dingo Press).

Narrated by the ghost of 13-year-old Bahar, the novel tells the story of a family of five compelled to flee their home in Tehran following the 1979 Islamic Revolution. Following its shortlisting for the 2018 Stella Prize, US and UK rights were sold to Europa Editions and the book was published overseas last year, with Wild Dingo Press retaining ANZ rights. Earlier this year Azar became the first Australian to be shortlisted for the International Booker Prize for The Enlightenment of the Greengage Tree.

Azar came to Australia from Iran as a political refugee in 2011, and the novel, her first to be translated into English, was translated from the original Farsi by a translator who wishes to remain anonymous. This is also the first time an Australian writer has been shortlisted in the US National Book Awards’ translated literature category since it was introduced in 2018.

The winners in all categories of the National Book Awards will be announced via an online ceremony on November 18. For more information about the longlist, see the awards’ website.