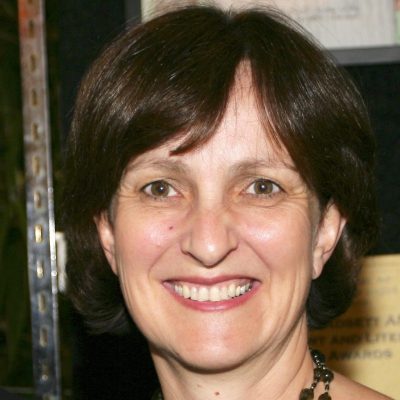 The award, which was presented by the Queensland Writers Centre (QWC) on 4 December, recognises Wilson’s ‘outstanding service to readers and writers in communities ranging from her local area of Bulima to the most remote parts of regional Australia’.

Wilson opened Riverbend Books in Bulima, Brisbane, in 1998, and was cited for having ‘actively supported authors and readers through sales and an extensive program of book launches, readings, workshops for children and book clubs, including the Riverbend Poetry Series’.

Wilson launched the Riverbend Readers’ Challenge in 2004, raising $25,000 to support literacy in remote Indigenous communities, and was ‘instrumental’ in establishing the first Indigenous Literacy Day in 2007 and the ILF in 2011.

QWC chair Kevin Gillespie said Wilson was ‘an outstanding candidate in a field of strong nominees’.

The Johnno Award was established in 2001 and is named after the David Malouf novel. As previously reported by Books+Publishing, editor, writer and academic Robyn Sheahan-Bright won the 2014 Johnno Award.