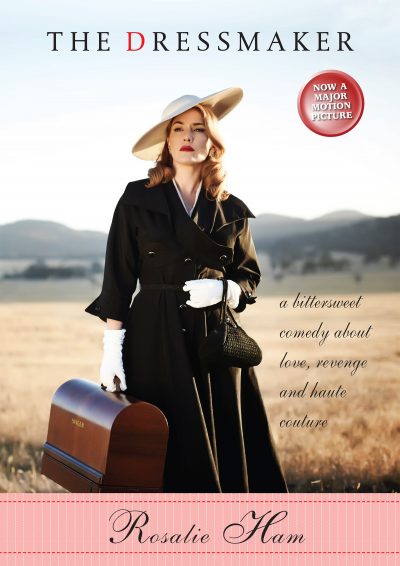 Old School: Diary of a Wimpy Kid (Jeff Kinney, Puffin) has extended its run as Australia’s number one bestseller for a seventh consecutive week, taking out the top spot overall in this week’s charts. It is followed by the film tie-in edition of The Dressmaker (Rosalie Ham, Duffy & Snellgrove), which has leapt into second spot, and the two Millie Marotta colouring books, Millie Marotta’s Tropical Wonderland and Millie Marotta’s Animal Kingdom (both Batsford) in third and fourth spot respectively. Another film tie-in, The Revenant (Michael Punke, The Borough Press), is the highest new entry, following the film adaptation’s recent release in Australian cinemas. As befitting the start of a new year, a number of healthy lifestyle titles populate the charts this week, with Michael Mosley’s The 8-Week Blood Sugar Diet (S&S) topping the fastest movers, I Quit Sugar: Simplicious (Sarah Wilson, Macmillan) climbing back into the top 10 to claim sixth spot and Everyday Super Food (Jamie Oliver, Michael Joseph) continuing its top 10 run in eighth spot. Also popular are education titles, with Louise Park’s School Zone Naplan-Style Workbook: Year 3 Bind Up and School Zone Naplan-Style Workbook: Year 5 Bind Up (both Hinkler) taking the second and third spots in the fastest movers respectively—Books+Publishing (source: Nielsen BookScan, week ending 2 January 2016).