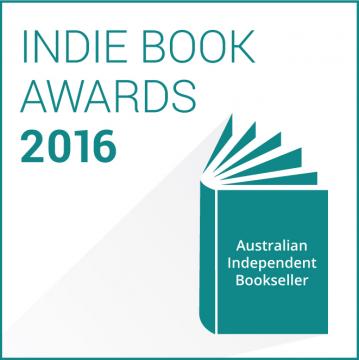 Leading Edge Books has announced the shortlists for the 2016 Indie Book Awards.

The shortlisted titles were chosen from longlists announced in December.

This year’s awards include a new young adult category. Previously, young adult titles were included in the children’s category.

The category winners and the Book of the Year will be announced at an awards ceremony in Sydney on 23 March.