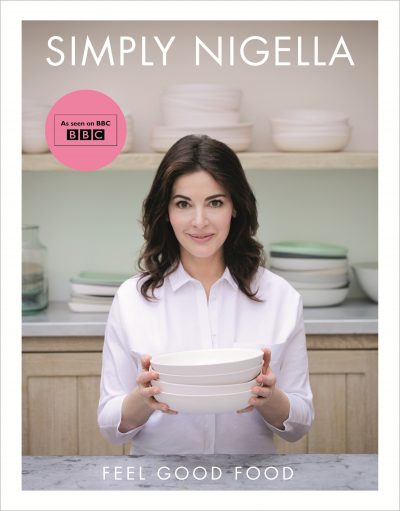 The Dressmaker film tie-in (Rosalie Ham, Duffy & Snellgrove) has climbed to the top of the overall bestsellers chart this week for the first time, edging out Old School: Diary of a Wimpy Kid (Jeff Kinney, Puffin) and NYPD Red 4 (James Patterson, Century) in second and third spots, respectively. The first new release for publisher Duffy & Snellgrove since 2005, The Dressmaker has steadily risen up the top 10 over the past five weeks, its popularity continuing to grow in the months after the film adaptation’s release in October 2015. The only new title in the top 10 this week is Simply Nigella (Nigella Lawson, Chatto & Windus). With Lawson currently touring Australia, the title has climbed to eighth spot in the top 10 and is also this week’s fastest mover, ahead of The Choice (Nicholas Sparks, Hachette) and Mind Massage Colouring for Adults (Herron and Murray). Other food/diet books in the charts this week include the highest new entry The SIRT Food Diet (Aidan Goggins & Glen Matten, Hachette), I Quit Sugar: Simplicious (Sarah Wilson, Macmillan) and Spiralise! (Pete Evans, Plum)—Books+Publishing (source: Nielsen BookScan, week ending 23 January 2016).