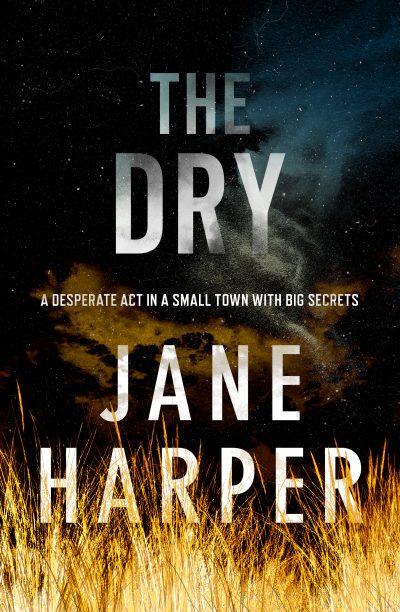 In the tiny town of Kiewarra, a mother and son are found murdered. The likely culprit is the father, also found shot dead in the back of his truck. It is with this grim setting that we are drawn into Jane Harper’s world, which, though thoroughly steeped in the lore of crime fiction, does its best to subvert expectations at every turn. Harper won the Victorian Premier’s Literary Award for her unpublished manuscript of The Dry, and it’s not difficult to see why. The first 100 pages in particular are exquisitely written, as Harper instils in readers a sense of horror at this drought-stricken, bloodstained town. Her prose takes a backseat once the police procedural kicks in, but remains satisfyingly taut throughout. There are a few minor first-novel hitches. Harper’s careful drip-feed of information is undermined by her tendency to slip into omniscient, italicised flashbacks that reveal the thought processes of any given character. But it’s a small quibble with such a fine piece of writing, which will almost certainly break through to a commercial audience.

Passion for poetry: Sales in the wake of ‘Dropbear’

Books in the media this weekend, 13–14 August