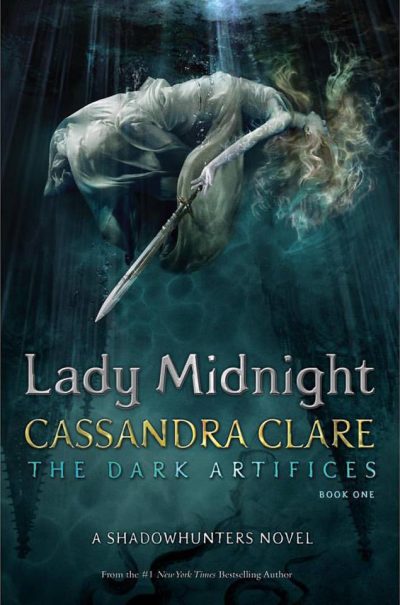 Two new releases have topped the charts this week, with YA title Lady Midnight (S&S), the first book in Cassandra Clare’s new ‘Dark Artifices’ series, debuting top of the overall and highest new entry charts, ahead of Niki Savva’s The Road to Ruin (Scribe), which debuted second on both charts. Savva’s account of the political relationship between former Prime Minister Tony Abbott and his chief of staff Peta Credlin is already on its second reprint, after demand for the book led to stock running out on the morning of publication day. Two titles have climbed into the top 10 this week, with Peppa Pig: Peppa’s Easter Egg Hunt (Ladybird) reaching ninth spot and Me Before You (Jojo Moyes, Michael Joseph) in tenth. Moyes’ book is also this week’s fastest mover, where it heads a list that is otherwise composed entirely of Easter-themed children’s books. They are, in descending order: The Very Hungry Caterpillar’s Easter Colours (Puffin); The Easter Bunny’s Helpers (Anne Mangan, HarperCollins); Hoot’s Easter Hunt (HarperCollins); and Where’s the Easter Bunny? (Louis Shea, Scholastic)—Books+Publishing (source: Nielsen BookScan, week ending 12 March 2016).

Swan’s ‘So You Think You Know What’s Good For You?’ debuts at number two  Bestsellers

Bluey replaces ‘She’s on the Money’ at number one  Bestsellers

‘She’s on the Money’ debuts at number one  Bestsellers