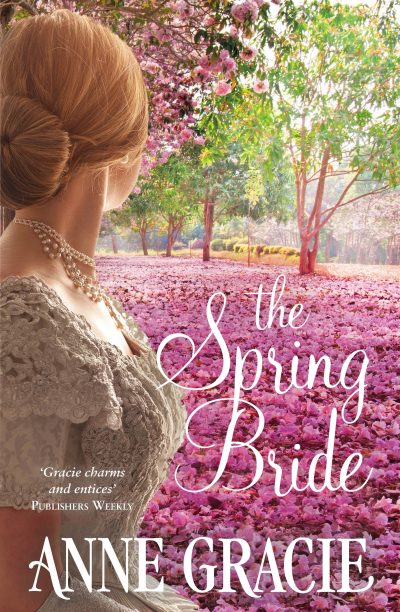 The character of Jane Chance from The Spring Bride also won a Member’s Choice award for Strongest Heroine.

The 2015 winners in the other categories were:

The other Members’ Choice awards winners were:

The winners are chosen by ARRA members, and were announced at an awards dinner on 19 March. To see the finalists in each of the categories, visit the ARRA website here.