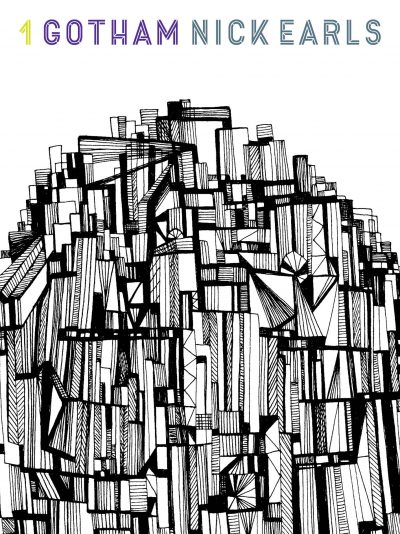 What does family mean in the 21st century? Brisbane writer Nick Earls has a few ideas. Five, specifically. Wisdom Tree is a collection of five interlinked novellas that place the age-old question of how we form human connections into various contemporary contexts. Every story follows different characters in a different city, and one will be released each month from May through September. The series begins with Gotham, a trip through the streets of New York in the company of music journalist Jeff Fisher and the volatile young rapper he’s interviewing. Na$ti Boi was once LyDell, an ordinary kid from Brooklyn who shot to prominence after being discovered by Jay Z. Now, cocooned by wealth and notoriety, Na$ti resists Jeff’s questions about his past. Jeff, meanwhile, is moored uncomfortably in an uncertain present: the pieces he’ll write from this interview will help fund his sick daughter’s treatment. Gotham is a thoughtful, nuanced tale about the strange parallels between our need for love and our desire for fame. Every novella in Wisdom Tree can be read as a standalone, and although the five are powerful as a whole, the overall effect is lessened by a certain sameness in the five narrators’ voices. Nonetheless, Earls has crafted an engaging and observant series of snapshots that reveals the complications and contradictions of our 21st-century lives.