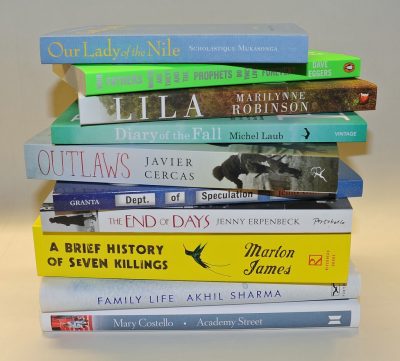 The shortlist for the 2016 International Dublin Literary Award has been announced. The 10 shortlisted titles are:

The award, worth €100,000 (A$148,046), is presented annually for a novel written in English or translated into English. Libraries from 118 cities around the world nominated 160 books for this year’s longlist, including 10 books by Australian authors and three by New Zealand authors. The winner will be announced on 9 June 2016. As previously reported by Books+Publishing, funding for the entirety of the prize fell to the Dublin city council for the first time this year. It was previously backed by a trust fund provided by the now defunct productivity company IMPAC. For more information about the award, visit the website here.