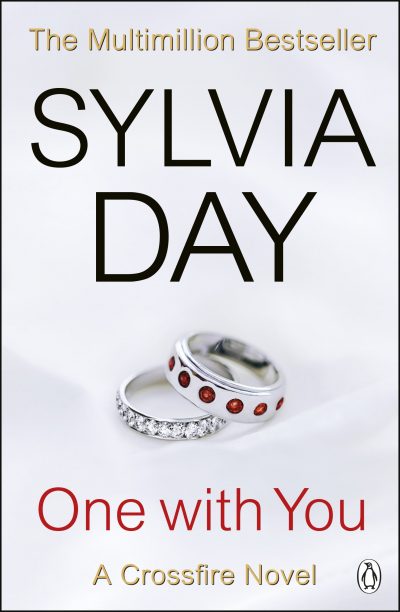 Swan’s ‘So You Think You Know What’s Good For You?’ debuts at number two  Bestsellers