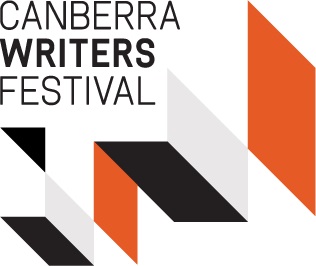 The Canberra Writers Festival has announced a number of authors attending its inaugural event from 26-28 August.

Festival director Vickii Cotter said more artists will be announced in early June before the full program is released in July. ‘Our first round of authors includes prize-winning, best-selling and widely-acclaimed writers from Australia and overseas—all of whom will ensure the festival lives up to its theme of Power, Politics and Passion,’ said Cotter.

The festival will include workshops, panels, keynote addresses and literary lunches and dinners at venues including the Museum of Australian Democracy at Old Parliament House, ANU and the National Portrait Gallery.

As previously reported by Books+Publishing, the festival has the support of ‘a number of foundation partners’, including the ACT Government, national cultural institutions and local businesses. The festival will also partner with the Melbourne Writers Festival.