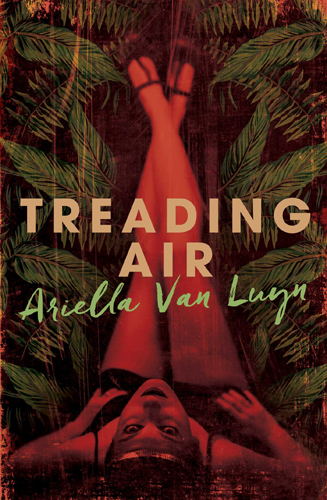 Confined to a locked Brisbane hospital in 1945, Lizzie O’Dea is thinking about the imminent release from gaol of her husband Joe. He’s served 20 years and she’s not sure what will happen when he’s freed. Her life hasn’t been easy in that time, but then again, it never was. The reader is taken back to the early 1920s when Lizzie fell in love with, and married, returned soldier Joe. They move to Townsville for work, but after Joe loses his job, she takes to the ‘oldest profession’ to earn enough to finance their life and habits. Joe begrudgingly accepts her decision, and ends up working for the madam himself as her strong-arm man, but jealousy eventually overwhelms his tenuous grip on his omnipresent anger. This is a rather undemanding read, which does not particularly convey the times or place and has the occasional historical mistake. (Teabags in the 1920s? Coffee machines in Brisbane in the 1940s?) For all that, it is a breezy novel that will appeal to the reader who likes a character rising above the travails of life to eventually find a place of her own.