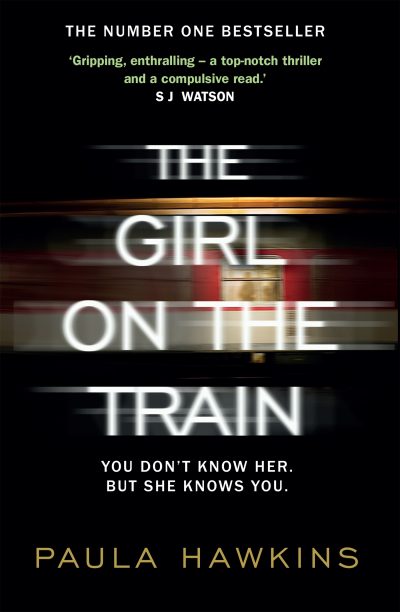 Paula Hawkins’ The Girl on the Train (Doubleday) has jumped back up to sixth spot on the top 10 bestsellers chart following the release of a trailer for the October film adaptation. Its rapid ascendance into the top 10 has also landed it at the top of the fastest movers chart, where it sits ahead of this year’s Stella Prize winner The Natural Way of Things (Charlotte Wood, A&U) and The Killing Season Uncut (Sarah Ferguson & Patricia Drum, MUP) in second and third spots. This marks the second consecutive year that the Stella Prize winner has entered the fastest movers chart following the prize announcement, as Emily Bitto’s 2015 winning title The Strays also landed in the fastest movers the week after its win. Elsewhere in the charts, the top 10 remains mostly unchanged from last week, with Obsession (Nora Roberts, Hachette), Crazy Weird: WeirDo (Anh Do, Scholastic) and The Treehouse Fun Book (Jill Griffiths, Andy Griffiths & Terry Denton, Pan) remaining in first, second and third spots respectively, while Aaron Blabey’s The Bad Guys Episode 3: The Furball Strikes Back (Scholastic) is this week’s highest new entry—Books+Publishing (source: Nielsen BookScan, week ending 23 April 2016).

Bestsellers: Second week at number one for ‘The Ballad of Songbirds and Snakes’  Bestsellers