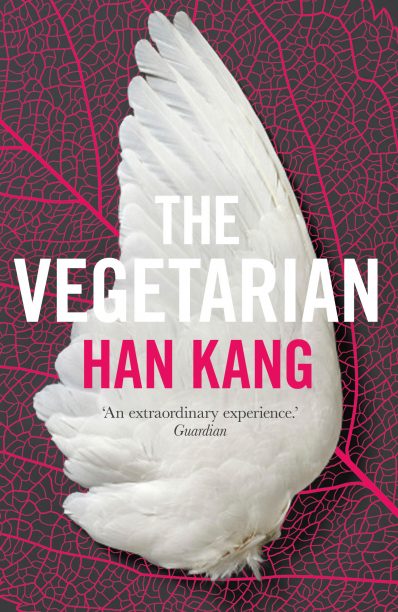 The Vegetarian by South Korean author Han Kang, translated into English by Deborah Smith (Portobello Books), has won the 2016 Man Booker International Prize. The winning title, chosen from a shortlist of six, is a ‘three-part novel that follows the story of Yeong-hye, a dutiful Korean wife who, spurred on by a dream, decides one day to become a vegetarian’. Judging panel chair Boyd Tonkin said it was a unanimous decision from the judges. ‘The Vegetarian is an unforgettably powerful and original novel that richly deserves to win the Man Booker International Prize 2016,’ said Tonkin. ‘This concise, unsettling and beautifully composed story traces an ordinary woman’s rejection of all the conventions and assumptions that bind her to her home, family and society.’ This year’s award is the first following the merger of the Man Booker International Prize and the Independent Foreign Fiction Prize in 2015, changing it from a biennial prize recognising a body of work to an annual prize for a single book. The £50,000 (A$99,218) prize is shared between the writer and translator. For more information about the winning title, click here.