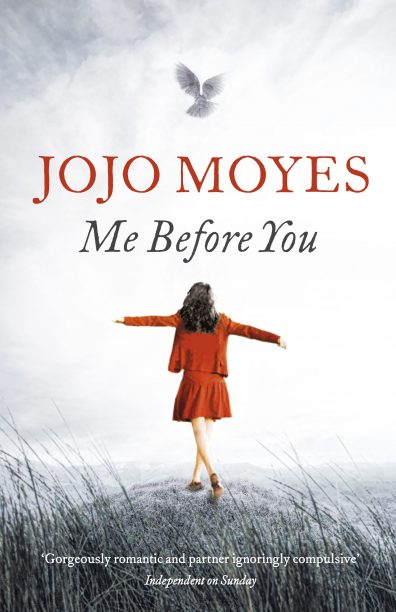 David Baldacci’s The Last Mile (Macmillan) has held on to top spot in the overall bestsellers chart this week, ahead of The Hidden Oracle: The Trials of Apollo book one (Rick Riordan, Puffin) in second spot and The 8-Week Blood Sugar Diet (Michael Mosley, Simon & Schuster) in third. Mosley’s book is also top of the fastest movers chart, and is one of three health-related food books to appear in the charts this week, along with 4 Ingredients Healthy Diet (Kim McCosker, 4 Ingredients) in tenth spot in the top 10 and The Diet Myth (Tim Spector, Hachette) in fourth spot in the fastest movers. Two editions of Jojo Moyes’ Me Before You (both Michael Joseph) are in the charts this week, ahead of the film adaptation’s release in Australia on 16 June: the film tie-in edition is top of the highest new entries chart, and the b-format paperback edition is fifth overall—Books+Publishing (source: Nielsen BookScan, week ending 14 May 2016).