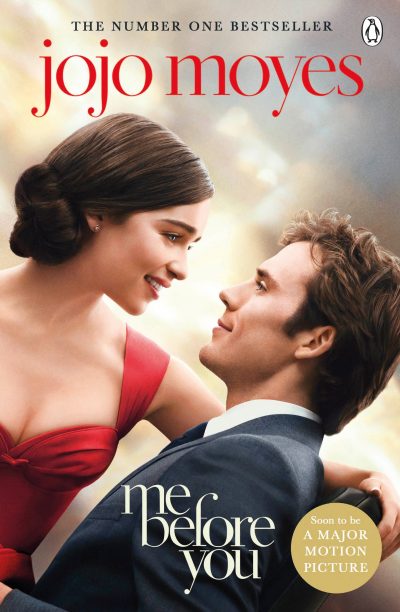 Four new releases have entered the top 10 bestsellers, with this week’s highest new entry Slow Cooker Central 2 (Pauline Christie, ABC Books) debuting in fourth spot; The Emperor’s Revenge (Clive Cussler & Boyd Morrison, Michael Joseph) in sixth; The City of Mirrors (Orion), the last book in Justin Cronin’s ‘The Passage’ series, in seventh; and the finale to Rick Yancey’s ‘Fifth Wave’ YA series, The Last Star (Puffin), in ninth. None of the new releases climbed high enough in the charts to unseat the overall bestseller, the film tie-in edition of Me Before You (Jojo Moyes, Michael Joseph), up one spot from second in last week’s chart. This week’s fastest movers is topped by the latest David Walliams book, The World’s Worst Children (HarperCollins), which is also third in the overall top 10, followed by another children’s title, Super Good Skills (Almost): Tom Gates by Sydney Writers’ Festival guest Liz Pichon (Scholastic), in second—Books+Publishing (source: Nielsen BookScan, week ending 28 May 2016).