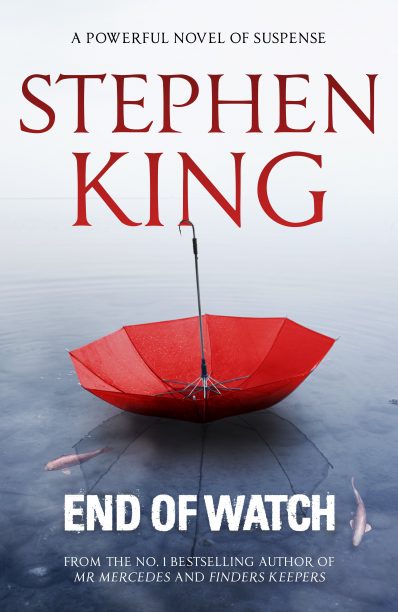 Jojo Moyes’ Me Before You film tie-in (Michael Joseph) has retained its top spot in this week’s overall bestsellers chart, with the B-format paperback edition (Michael Joseph) also in the top 10 in ninth spot. Jane Harper’s debut novel The Dry (Macmillan) continues to perform well in its second week of release, moving up the top 10 chart from seventh to second spot, while also taking out top spot in the fastest movers chart. Rounding out the top three in the overall bestsellers is the final novel in Stephen King’s detective ‘Bill Hodges’ series End of Watch (Hodder & Stoughton), which is also this week’s highest new entry. Also debuting in the top 10 is The Games (James Patterson & Mark Sullivan, Century), with three of Patterson’s titles from his newly launched ‘BookShots’ series also in the fastest movers chart. As previously reported by Books+Publishing, the ‘BookShots’ series are made up of novels shorter than 150 pages, which are aimed at non-readers and readers who want to finish a title in single sitting—Books+Publishing (source: Nielsen BookScan, week ending 11 June 2016).