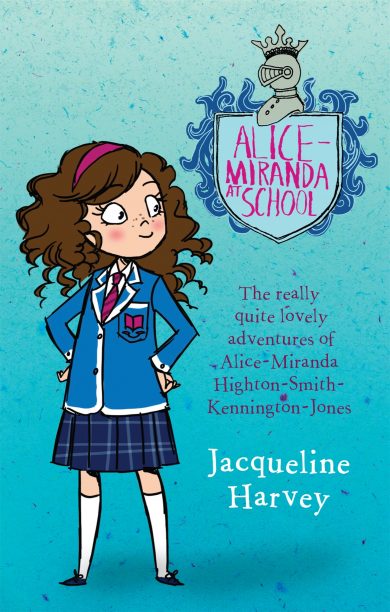 ‘Alice Miranda’ series to be adapted for TV

The 26 half-hour episode series will be produced by ZDF Enterprises and SLR Productions and aimed at children aged six to nine.

SLR Productions CEO Suzanne Ryan said it was the first time the company has optioned a book under the banner of Penguin Random House. ‘It’s an honour to be working with the very talented Australian author Jacqueline Harvey and the publishing team,’ said Ryan.

‘The “Alice-Miranda” TV series will focus on friendship, fun, mystery and intrigue—all the elements 6- to 9-year-olds love,’ said Harvey.

The 14-book series has sold 650,000 copies in Australia and has been published in more than 80 countries.