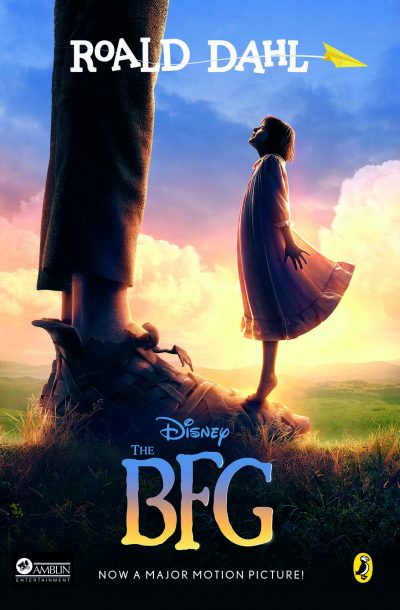 The top 10 bestsellers remains largely unchanged this week with the film tie-in edition of Me Before You (Jojo Moyes, Michael Joseph) remaining at the top of a fiction-dominated bestsellers chart for a third consecutive week, ahead of The Dry (Jane Harper, Macmillan) and The Games (James Patterson & Mark Sullivan, Century). The only new title in the top 10 is book two in Nora Roberts’ ‘Guardians’ series, Bay of Sighs (Nora Roberts, Piatkus), which has debuted in seventh spot in the top 10 and and first spot in the highest new entries chart, where Roberts is followed by The Missing Wife (Sheila O’Flanagan, Headline Review) and Annie Proulx’s new novel Barkskins (Fourth Estate). Grant Blackwood’s latest Jack Ryan book, Tom Clancy’s Duty and Honour (Michael Joseph), is at the top of the fastest movers chart this week. It is followed by the film tie-in edition of Roald Dahl’s The BFG (Puffin), coinciding with the film’s release in Australian cinemas on 30 June—Books+Publishing (source: Nielsen BookScan, week ending 18 June 2016).