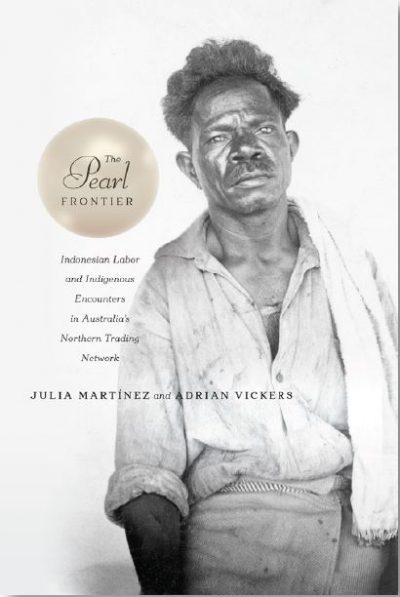 The book was chosen from a shortlist of four titles. The winner was announced at the Northern Territory Library in Parliament House on 28 June.