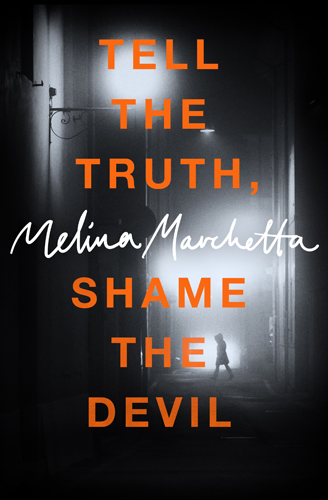 Outside Calais, a bomb tears apart a bus full of international teenage students. The uninjured include British ex-Chief Inspector Bish Ortley’s daughter Bee and 17-year-old Violette Zidane, the youngest member of a family involved in a horrific bombing 13 years earlier, where Bish played a devastating part in the investigation. Before Violette can be arrested—or cleared—she runs away, with another student in tow. While those in London and Calais use the bombing as an excuse to light a fire under racial tensions, Bish, despite being suspended from the force, is the one tasked to find her, realising along the way that his belief in the family’s guilt may be wearing thin. Melina Marchetta doesn’t shy away from the authentic emotions of her characters, her writing capturing their joy and pain as they navigate this crime through the veil of Europe’s simmering anti-Muslim sentiments. Bish’s investigative skills, more brains than brute force, showcase Marchetta’s own talent in writing an electrifying contemporary detective thriller. This is a clear-sighted adult-fiction debut for fans of Robert Galbraith and Marchetta herself, and is likely to be devoured by older YA readers as well.