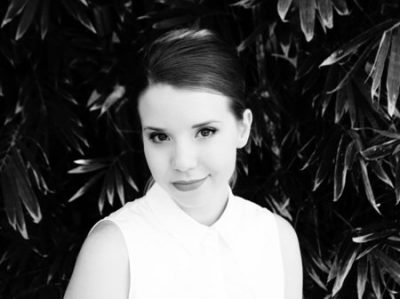 Film rights to Australian YA debut sold to US producers

The book, which will be simultaneously published in the US, UK and Australia on 4 October, is a story about the relationship between high-school senior Henry Page and the ‘weird’ new girl Grace Town when the two are assigned to edit the school newspaper together.

Rights were purchased by Max Siemers on behalf of Awesomeness Films, which has focussed on producing and distributing feature films with young-adult material since its launch in 2014. Awesomeness Films president Max Kaplan said the company is ‘excited’ to be working with Sutherland, adding that she is ‘a breakout young writer, whose voice uniquely captures the emotional journey of falling in love for the first time’.

Sutherland, who will be an executive producer on the project, told Books and Publishing she looks forward to working on the adaptation with Awesomeness Films. ‘They’ve shown great commitment to their teen audience, and I’m thankful to have the opportunity to work closely with them through the whole exciting process,’ she said.