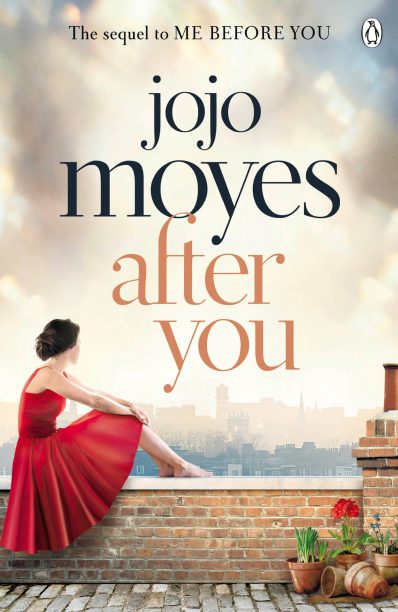 Jojo Moyes has three books in this week’s charts, with two of them taking out the first and second spot on overall bestsellers chart. After You (Michael Joseph), the sequel to Me Before You, is top of both the top 10 chart and the fastest movers chart. It’s followed in the top 10 by the film tie-in edition of Me Before You (Michael Joseph), with the B-format edition of the book (Michel Joseph) in eighth spot. The same few thrillers continue to perform well with The Girl on the Train (Paula Hawkins, Black Swan) climbing to third spot, leapfrogging over Australian debut The Dry (Jane Harper, Macmillan) in fourth, while the fifth and sixth spots are taken up by children’s fiction: The BFG (film tie-in) (Roald Dahl, Puffin)—also this week’s third fastest mover—and The World’s Worst Children (David Walliams, HarperCollins). Local children’s fiction of the Walliams-ilk is represented in the highest new entries chart this week, with the first book of New Zealand television personality Alan Brough’s humorous junior fiction series, Charlie and the War Against the Grannies (Pan), taking third spot in the highest new entries, behind United as One (Pittacus Lore, Michael Joseph) and The Woman Next Door (Liz Byrski, Macmillan) in first and second spots respectively—Books+Publishing (source: Nielsen BookScan, week ending 2 July 2016).