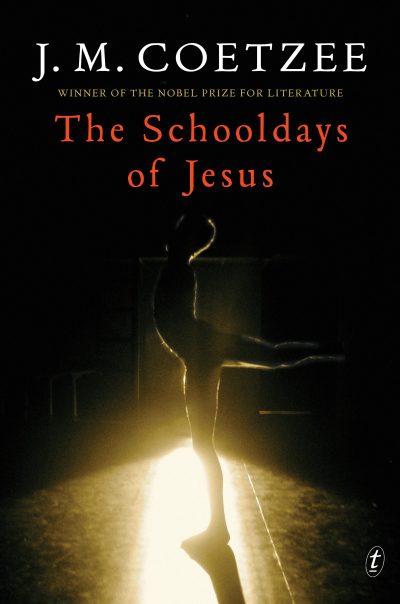 Coetzee is the only previous winner to make this year’s longlist, having won in 1983 for Life & Times of Michael K (Vintage) and 1999 for Disgrace (Vintage), and Levy the only other author previously shortlisted. The longlist comprises six women and seven men, with four debuts. In the prize’s third year of being open to writers outside the UK, Ireland and Commonwealth countries, US writers take up five spots on the longlist, with another five hailing from the UK and one each from Canada, UK/Canada and South Africa/Australia.

Two books on the longlist have yet to find local distribution: Wyl Menmuir’s The Many and Graeme Macrae Burnet’s His Bloody Project.

Chair of judges Amanda Foreman said it was ‘a very exciting year’, with the range of books of offer broad and the quality ‘extremely high’. ‘From the historical to the contemporary, the satirical to the polemical, the novels in this list come from both established writers and new voices. The writing is uniformly fresh, energetic and important,’ said Foreman.

For more information about the 2016 longlist, visit the Man Booker Prize website here.