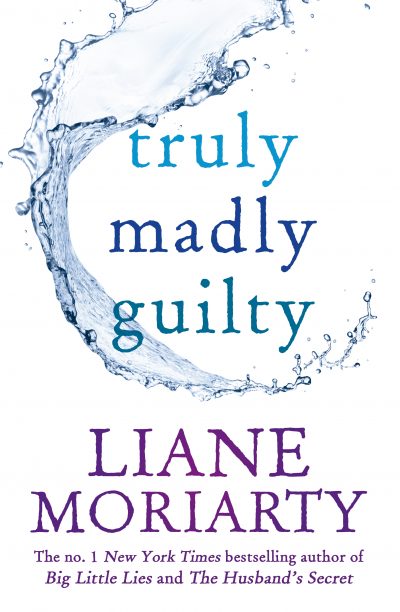 Australian author Liane Moriarty’s new release Truly Madly Guilty (Pan) has unseated Jojo Moyes’ Me Before You film tie in (Michael Joseph) from the top spot of the overall bestsellers chart in its first week of release. Moriarty’s debut in the top spot also makes Truly Madly Guilty this week’s highest new entry. Both Moriarty and Moyes also have a second book in the top 10, with The Husband’s Secret (Liane Moriarty, Pan) sitting in fifth spot and After You (Jojo Moyes, Michael Joseph) dropping to ninth. Moriarty’s Big Little Lies also occupies fifth spot in this week’s fastest movers chart. Titles new to the top 10 this week include Magic (Danielle Steel, Bantam), which is also this week’s fastest mover; Super Food Family Classics (Jamie Oliver, Michael Joseph), which climbed from 17th spot last week to sixth; and Dead to Me (Lesley Pierce, Michael Joseph), which is this week’s fourth fastest mover. Elsewhere in the charts, Aaron Blabey’s Don’t Call Me Bear! (Scholastic) and Adam Spencer’s Big Book of Numbers (Xoum) are among the Australian-authored new releases to make their debuts this week, with Blabey’s book sitting third in the highest new entries chart, followed by Spencer sitting in fourth—Books+Publishing (source: Nielsen BookScan, week ending 23 July 2016).