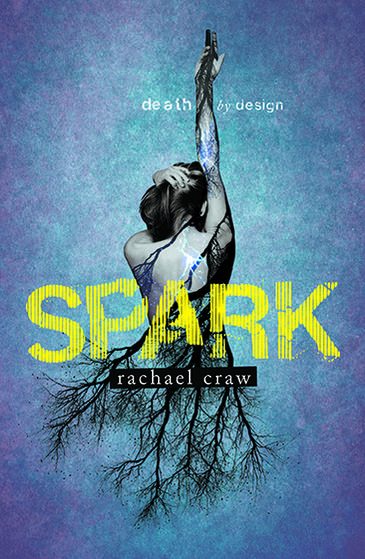 Producer Ainsley Gardiner said the company was excited to be working on the adaptation. ‘Making films we want to see and films we can show our children is of utmost importance,’ said Gardiner, who previously produced New Zealand feature films Boy and The Pā Boys.

‘Writing Spark was a cinematic experience,’ said Craw. ‘It’s exciting to learn others see the potential in these characters, and the world of the story, to translate from page to screen.’

Spark is the first book in a trilogy about teenager Evie, who finds out she is the result of a decades-old DNA experiment, designed to kill in order to protect. It is followed by Stray and Shield.

Cat Rabbit on ‘How to Make Friends: A Bear’s Guide’  Features Interview Junior