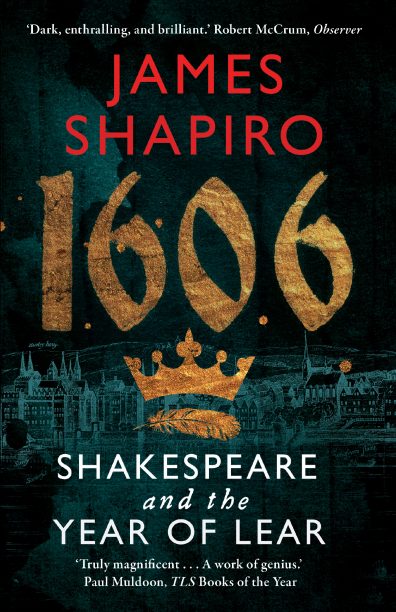 The winners of the James Tait Black Prizes for fiction and biography—the UK’s oldest literary awards—have been announced. James Shapiro has won the biography prize for 1606: William Shakespeare and the Year of Lear (Faber), which explores a ‘pivotal year’ in the life of the playwright. The book is a sequel to Shapiro’s 1599 (Faber). Benjamin Markovits has won the fiction prize for his novel You Don’t Have to Live Like This (Faber), which takes place in Detroit around the time of the financial crash and Barack Obama’s election. The books were selected from shortlists of four in each category. Founded in 1919, the £10,000 (A$16,780) James Tait Black Prizes are awarded annually by the University of Edinburgh and judged by senior academics at the university with the assistance of postgraduate student judges. This year’s winners were announced at the Edinburgh International Book Festival.