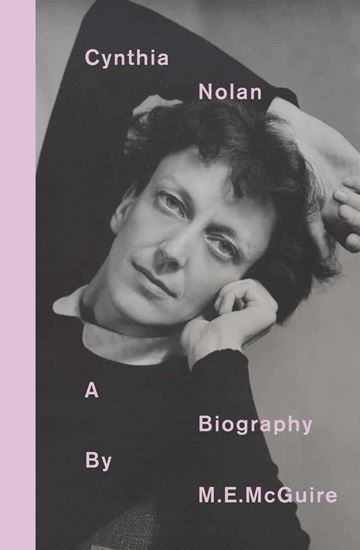 While many biographies have explored the story of Heide and its art community, M E McGuire takes a fresh look at that world and early 20th-century society through the eyes of a peripheral member of the bohemian group. Best known as the wife of Sydney Nolan and sister of John Reed, Cynthia Nolan’s story is one of an independent woman searching to find her place within the social mores and radical upheavals of her time. Often disliked, not terribly successful and noted as being somewhat depressive, Nolan nonetheless stayed abreast of her cultural surroundings. McGuire’s extensive use of Nolan’s writing allows the reader to observe her maturation first-hand—from the frothy letters of an upper-class Edwardian childhood, to the enthusiastic essays of a young modernist art dealer, to the progressive, if gloomy, excerpts of a middle-aged writer. Nolan was often based overseas or in Sydney, allowing McGuire to look beyond the events that played out in Melbourne’s Heidelberg. Besides a presumption of prior knowledge concerning those in Nolan’s social circles and a slightly unpolished writing style, this is a sympathetic account of Nolan’s many fraught relationships, personal doubts and her influence on Australian art. McGuire’s biography will appeal to anyone familiar with the stories of Australia’s modernist painters and would also suit readers interested in historical accounts of first-wave feminism.