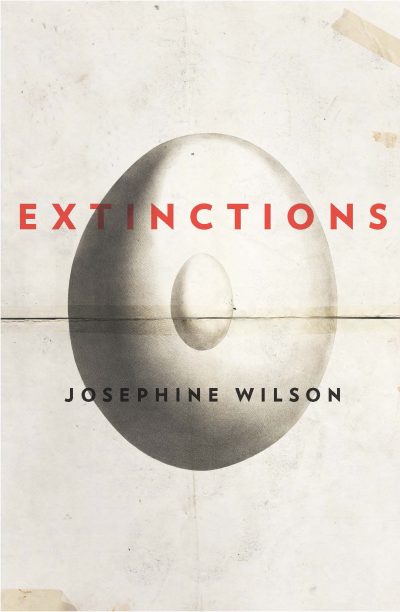 Josephine Wilson was named the recipient of the inaugural Dorothy Hewett Award for her manuscript ‘Extinctions’. Chosen unanimously by the judges, that manuscript is now published by UWA Publishing as part of the prize. Frederick, a retired engineer in his sixties, has moved into an up-scale retirement village and is reflecting on his life, having resigned himself to a gradual crawl towards death. Life has other plans for him though, and this slow-burn narrative delves into ‘it’s never too late’ territory in a subtle and complex manner. Wilson is concerned with ideas of family and home, and how these concepts are not concrete and certainly not universal. Frederick is at times an unsympathetic protagonist and his narration—alternating between kind, remorseful, sexist and foolish—reveals snippets of a complex life full of memories and regrets. His daughter Caroline has her own perspective on family history and is set on a journey of her own. Despite a bleak past and alienated present, the story ultimately presents a hopeful future. Peppered with clever observations, the writing is sharp and the interactions in Extinctions are complex, building a rewarding narrative about being lost but ultimately getting found. A complex relationship-driven piece of literary fiction, Extinctions will appeal to readers of Alex Miller, Iris Lavell and Stephanie Bishop.