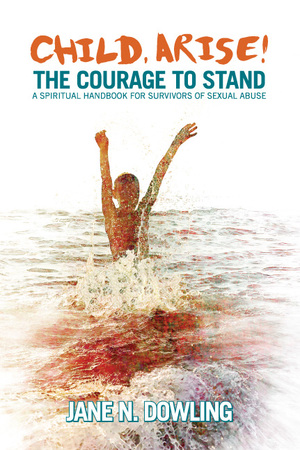 Child, Arise! The Courage to Stand by Jane N Dowling (David Lovell Publishing) has won the 2016 Australian Christian Book of the Year Award.

Chosen from a shortlist of 10, the winning title is a spiritual handbook on how to live with the long-term effects of sexual abuse, and draws on Dowling’s own experiences as a sexual abuse survivor.

The judges described the book as ‘a courageous and historic book’. ‘For a church and society yearning for healing and wholeness, Jane Dowling has performed a great service,’ the judges said.

The winner was announced in Melbourne on 18 August, along with the winner of the Young Australian Christian Writers Award.