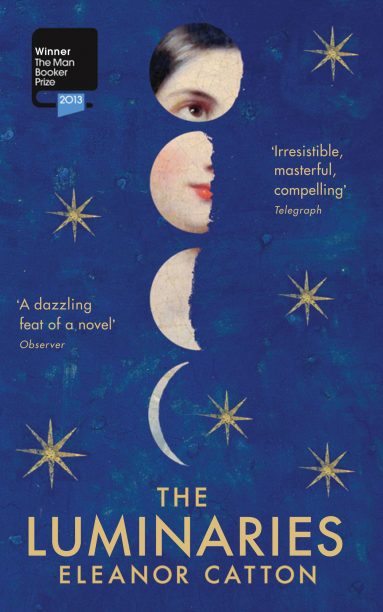 Moriarty, Catton to be adapted for screen

Australian author Liane Moriarty and New Zealand author Eleanor Catton have had their books picked up for screen adaptations.

The two production companies partnered to purchase the rights after previously collaborating on a limited series adaptation of Moriarty’s book, The Husband’s Secret (Pan), for US broadcaster HBO.

The deal was brokered by Jerry Kalajian of the Intellectual Property Group and attorney Matt Sugarman on behalf of Fiona Inglis at Curtis Brown Australia and Faye Bender in the US.

Truly Madly Guilty was released in Australia in August, debuting at the top of the Australian bestsellers chart.

New Zealand author Eleanor Catton’s Man Booker Prize-winning novel The Luminaries (Granta) will be adapted into a six-part series for the BBC.

Catton, who will write the adaptation, told the BBC that ‘learning to write for television has been a bit like learning a new musical instrument: the melody is more or less the same, but absolutely everything else is different.’ ‘I’m having enormous fun, learning every day, and just so excited to see the world of the novel created in the flesh,’ she said.

The six hour-long episodes will be filmed in New Zealand and produced by UK production company Working Title Television.