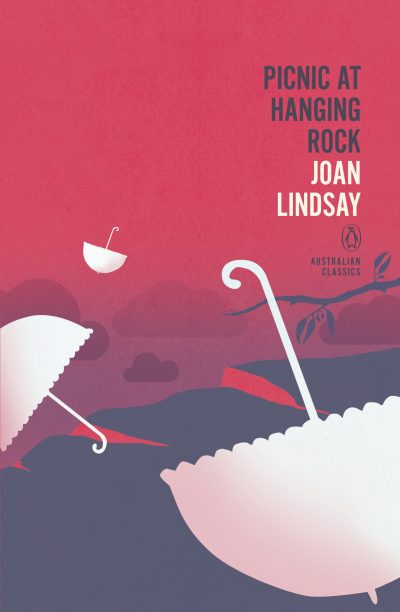 Foxtel to screen ‘Picnic at Hanging Rock’ adaptation in 2017

The ‘re-imagined’ adaptation is being produced by Fremantle Media and is written by Beatrix Christian and Alice Addison.

Foxtel’s head of drama Penny Win said the 1975 film adaptation was ‘pivotal in establishing the modern Australian film industry’. ‘The series, based on the classic novel, will take viewers on a new and in-depth journey into this incredibly iconic Australian story’.