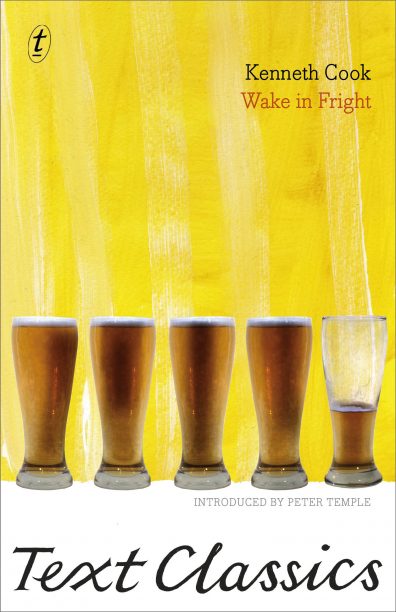 Network Ten has commissioned a two-part TV adaptation of Kenneth Cook’s 1961 novel Wake in Fright (Text), to screen in 2017.

The show will be produced by Lingo Pictures in association with Endemol Shine Australia, with assistance from Screen Australia and Screen NSW.

Network Ten head of drama Rick Maier said in a statement: ‘Kenneth Cook’s novel, now re-imagined for a new generation, deals with the biggest themes. Provocative, morally complex and brilliantly realised, this classic story is guaranteed to stay with you long into the night and—possibly—for years to come.’

Screen Australia also approved story development funding for a number of projects based on books, including Does My Head Look Big in This? (Randa Abdel-Fattah, Pan), Prince of Afghanistan (Louis Nowra, A&U), The Lost Swimmer (Ann Turner, S&S), Tourmaline (Randolph Stow, Text) and The World Beneath (Cate Kennedy, Scribe).