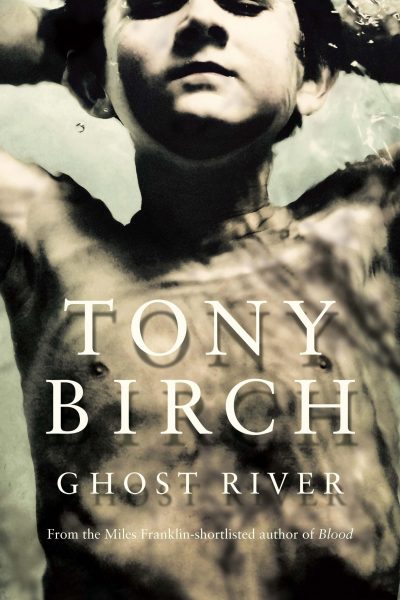 Birch’s novel, ‘a coming-of-age story’ about two friends ‘who find freedom and adventure along the winding banks of the Yarra River’, was chosen from a shortlist of three that included Ali Cobby Eckermann’s Inside My Mother (Giramondo) and Ellen van Neerven’s Heat and Light (UQP).

The judges said of the winner: ‘Ghost River is a heartfelt story of young friends and drifters who turn to the river in the reality of poverty and violence. This persevering coming-of-age story is also a historical take of Melbourne and the trans-generational flow of the Yarra.’