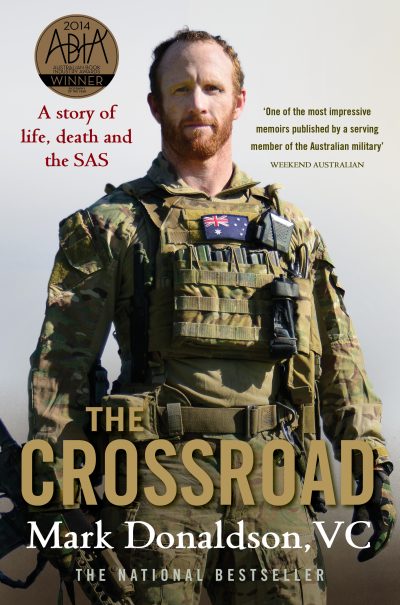 The bestselling book, which was published in 2013, follows Donaldson from his youth, when he lost both parents at a young age, to his enrolment in the Australian army and subsequent service with the Special Air Service in Afghanistan.

In 2009 Donaldson became the first Australian to receive the Victoria Cross since 1969.