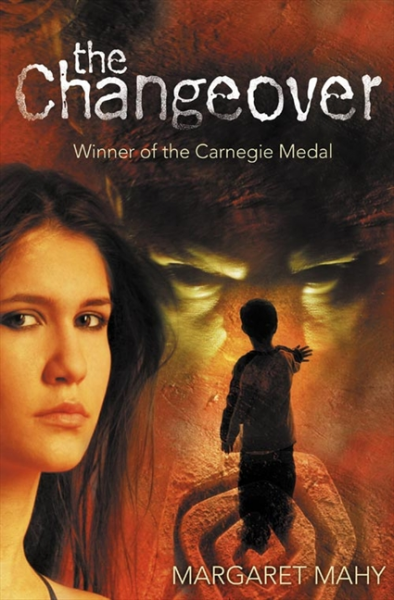 Filming of the big-screen adaption of Margaret Mahy’s ‘coming-of-age’ YA thriller The Changeover: A Supernatural Romance (HarperCollins) will begin in Christchurch this week, reports the New Zealand Herald.

The film, which has a multimillion-dollar budget, is directed by actress Miranda Harcourt and her husband Stuart McKenzie. It stars Timothy Spall, Lucy Lawless, Melanie Lynskey and Dame Kate Harcourt.

Harcourt told the Herald that the film has been in development for five years, and that the movie’s script drew influences ‘from the romance of fantasy film series “Twilight” and a thriller aspect from Scandinavian film Let the Right One In’. Harcourt added that the location of post-earthquake Christchurch was chosen because ‘the broken city reflected the lead character’s struggle to find her identity’.

The Changeover: A Supernatural Romance was first published in 1984. The film is set for worldwide release in late 2017.