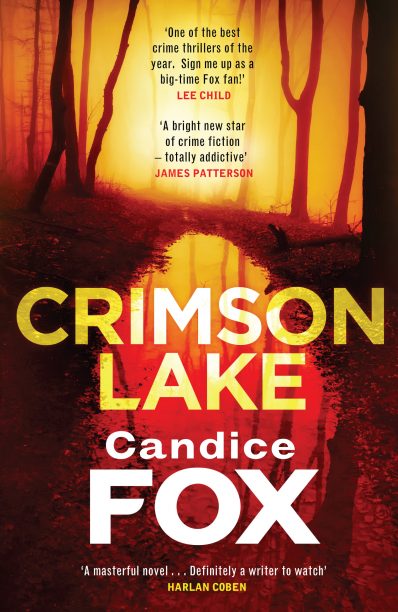 Candice Fox, winner of two Ned Kelly Awards and co-author with the bestselling James Patterson, has unleashed another taut, gripping crime thriller that is as accomplished as her publishing history suggests. The titular north-east Australian town is where ex-cop Ted Conkaffey has gone to escape the accusations of sexual assault levelled against him. Here, he encounters the equally broken PI Amanda Pharrell, who takes Ted on as a partner for her current case: the disappearance and likely death of a local author. The stakes are high for Ted as he tries to keep a low profile in a media-saturated world, befriending only a stray family of geese. Anyone in town could be a threat to his life, even Amanda—a hammy PI with a penchant for rhyming and tactlessness, whose previous imprisonment for murder doesn’t bother anyone in town nearly as much as it should. The central mystery simmers tightly beneath the atmospheric setting, where the air is thick with humidity and punctuated with the barks of nearby, unseen crocodiles and the thrum of the cane-field wildlife. This is an intriguing thriller to sit alongside other Ned Kelly winners Dave Warner and Garry Disher—regional crime fiction done dark and well.