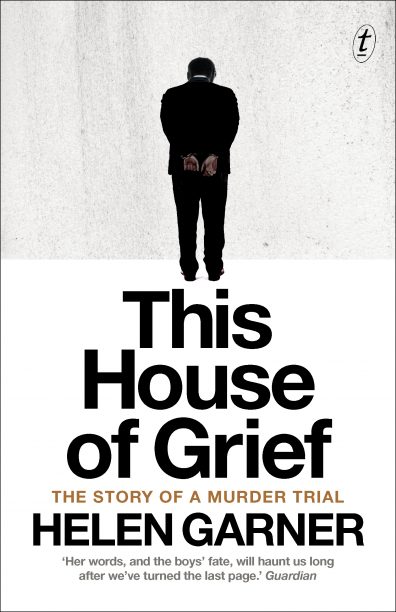 The winners of the biennial WA Premier’s Book Awards have been announced.

This House of Grief was also awarded the $25,000 Premier’s Prize and Miles Allinson’s Fever of Animals (Scribe) won the $5000 People’s Choice award.

A total of 792 books were entered into the awards over nine categories. Works published in 2014 and 2015 were eligible to enter. The winners were chosen from shortlists announced in July.

As previously reported by Books+Publishing, in 2015 the State Library of WA announced the awards were moving to a biennial format following an ‘internal review’ of the library’s budget. The awards had been presented annually since 1982. No awards were presented in 2016. The next awards will be presented in 2018.